On September 26, 2014, police in Iguala, Mexico attacked five busloads of students and a soccer team, killing six people and abducting forty-three students—now known as the Iguala 43—who have not been seen since. In a coordinated cover-up of the government's role in the massacre and forced disappearance, Mexican authorities tampered with evidence, tortured detainees, and thwarted international investigations. Within days of the atrocities, John Gibler traveled to the region and began reporting from the scene. Here he weaves the stories of survivors, eyewitnesses, and the parents of the disappeared into a tour de force of journalism, a heartbreaking account of events that reads with the momentum of a novel. A vital counter-narrative to state violence and impunity, the stories also offer a testament of hope from people who continue to demand accountability and justice.

"The hideous Ayotzinapa atrocity reveals with vivid horror how Mexico is being destroyed by the US-based 'drug war' and its tentacles, penetrating deeply into the security system, business, and government, and strangling what is decent and hopeful in Mexican society. Gibler's remarkable investigations lift the veil from these terrible crimes and call for concerted action to extirpate the rotten roots and open the way for recovery from a grim fate."—Noam Chomsky

"In Mexico, John Gibler's book has been recognized as a journalistic masterpiece, an instant classic, and the most powerful indictment available of the devastating state crime committed against the 43 disappeared Ayotzinapa students in Iguala. This meticulous, choral recreation of the events of that night is brilliantly vivid and alive, it will terrify and inspire you and shatter your heart."—Francisco Goldman, writer for The New Yorker, author of The Interior Circuit: A Mexico City Chronicle 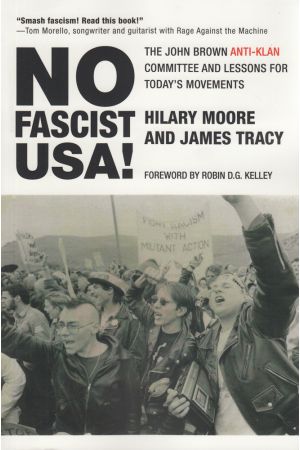 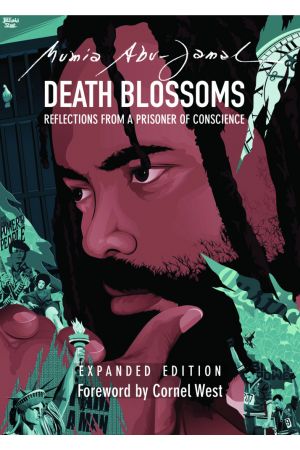 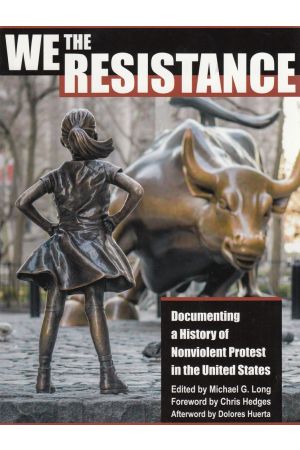 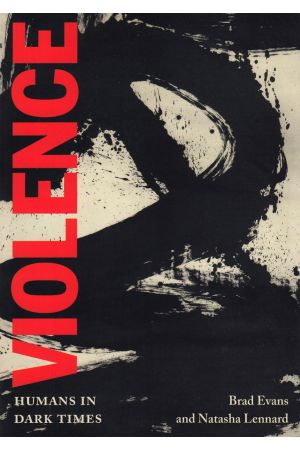