J. Sakai’s ground-breaking The “Dangerous Class” and Revolutionary Theory: Thoughts on the Making of the Lumpen/Proletariat is the first major exploration of this most controversial and least understood “non-class” in revolutionary politics. It is an attempt to unknot the puzzle. It encompasses the threads of criminality as well as gender, of breaking social boundaries and eating the bitterest of class politics.

At all times, the author interrogates the forming of left theory on this “dangerous class” by the highway flare of his own experiences, and more importantly the mass violent liberation wars of the 1950s-1960s. This is not a memoir, though, but an explanation of how anti-capitalist class theory is hammered out while red-hot.

From the day Marx & Engels’ Communist Manifesto first lit up the “dangerous class” of jumbled criminals and outcasts on the far margins of society—those stickup-boys and sex workers and thieves and mercenaries whom they named the lumpen/proletariat–radicals have been uncertain what their role should be, and even how they should be discussed. In no other area of the class structure has there been such widely divergent anti-capitalist viewpoints. Who are allies, who are enemies?

While great 20th century rebels of the capitalist periphery from Mao Z to Huey Newton forced the sharp evolution of left work with the lumpen, the general uncertainty has only persisted. Confusing not only our immediate practice but even larger anti-capitalist theory about class politics. Sakai’s work comes at a time when there has been renewed interest in politically locating the lumpen—as they assume a larger and larger role at the cutting edge of world upheaval.

The “Dangerous Class” and Revolutionary Theory is not only novel for its subject but in its approach. The author shows how the vulgar “socialist” picture of noble working people on one side of a divide and unsavory criminals and outcasts on the other, has never been true. But, rather, that the emerging outcast lumpen/proletariat and the new capitalist lower working class that they painfully grew out of—were both criminalized at birth in the rise of euro-capitalism. In all this, Sakai follows the actual “non-class” development of the lumpen in capitalism alongside the development of left theory on these declassed elements.

The “Dangerous Class” and Revolutionary Theory starts with the paper of that name, on the birth of the modern lumpen/proletariat in the 18th and 19th centuries and the storm cloud of revolutionary theory that has always surrounded them. Going back and piecing together both the actual social reality and the analyses primarily of Marx but also Bakunin and Engels, the paper shows how Marx’s class theory wasn’t something static. His views learned in quick jumps, and then all but reversed themselves in several significant aspects. While at first dismissing them in the Communist Manifesto as “that passively rotting mass” at the obscure lower depths, Marx soon realized that the lumpen could be players at the very center of events in revolutionary civil war. Even at the center in the startling rise of new regimes. Like his was at times almost a post-modern understanding.

The second part takes over on the flip side of the book, in the detailed paper Mao Z’s Revolutionary Laboratory and the Role of the Lumpen Proletariat. This, too, is ground-breaking work. If the major revolutionary theory we have about the lumpen was first roughly assembled in 19th century Europe, these ideas weren’t put to the test then. As Sakai points out, the left’s euro-centrism here prevented it from realizing the obvious: that the basic theory from European radicalism was first fully tested not there or here but in the Chinese Revolution of 1921-1949. Under severely clashing political lines in the left, the class analysis finally used by Mao Z was shaken out of the shipping crate from Europe and then modified to map the organizing of millions over a prolonged generational revolutionary war. One could hardly wish for a larger test tube, and the many lessons to be learned from this mass political experience are finally put on the table.

In addition, there are also two lively Addendums: The first is an informal correspondence, a back and forth of questions raised by an early draft of The “Dangerous Class” and Revolutionary Theory, between the book’s editor and J. Sakai. It starts with the question of how to place the traditional gay community in this? The second Addendum is a reprint of J. Sakai’s 1976 covert intelligence paper, “U.S. Experiment Using Black “Gangs” to Repress Black Community Rebellions” (circulated under the earlier title “The Lumpenproletariat and Repression”). There is both an extensive Foreword explaining the politics and circumstances that led to this paper, as well as an Afterword explaining how the education paper was used and some critical reaction to it. 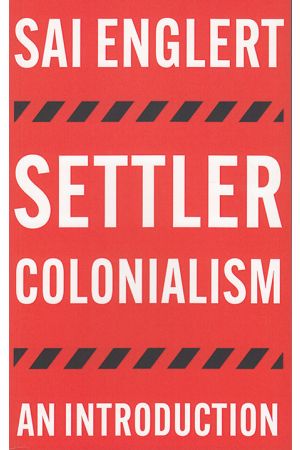 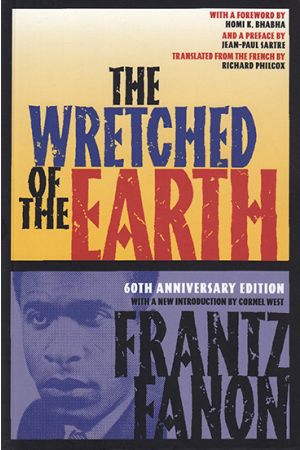 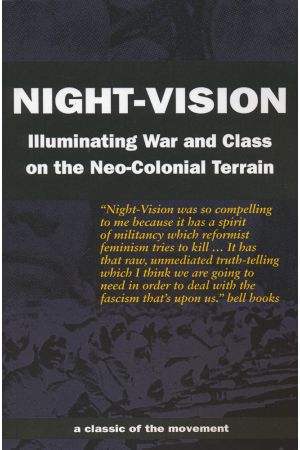