On the eve of the 100th anniversary of the "October Revolution" where the Bolsheviks seized control of a popular uprising, there can still be found those who celebrate the events as a victory of "workers control." Ida Mett’s account was among the first to expose such illusions. The sailors of Kronstadt had been instrumental in aiding the Bolsheviks to power, but by 1921 they had become disillusioned with the direction that events were taking. Frustrated by worsening economic conditions and by the Bolsheviks increasingly brutal attempts at centralising power, the sailors and soldiers of Kronstadt put forward a series of demands designed to win back the control and autonomy that had been promised.

The Kronstadt uprising of 1921 was one of the most important yet often overlooked events of the Russian civil war. The bloody suppression of the rebels by the ‘government of the workers and peasants’ marked the final blow to any hopes of a genuine popular revolution based on democratic self-management. Ida Mett dispels the myths of the Bolsheviks and provides a dramatic and engaging account of the events that made clear the true nature of the ‘proletarian’ dictatorship.

Originally published in French in 1938, and in English by the libertarian socialist group 'Solidarity' in 1967, this contemporary account which includes documents from the actual participants has been restored and revived for the next generation of social revolutionaries. 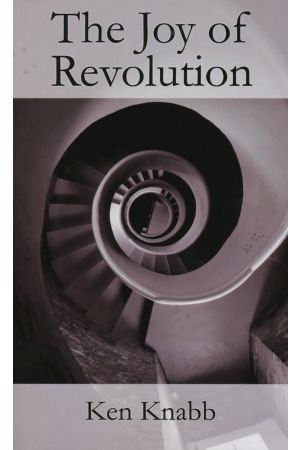 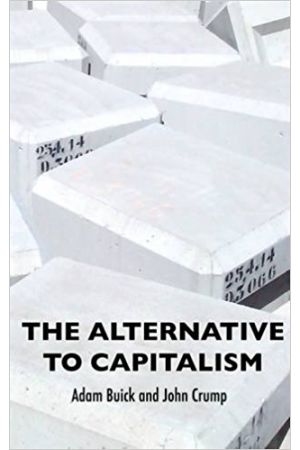 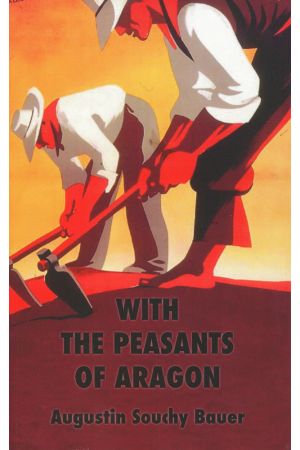