A beautifully illustrated graphic novel that tells the story of Simón Radowitzky (1891-1956), a gentle soul caught up in a cruel world. The author/illustrator is an Argentinian living in Spain where the book was first published in 2016. Radowitzky appears in a few books (recently The Anarchist Expropriators and Rebellion in Patagonia--both from AK Press), but this is the first English-language book devoted solely to him. His tumultuous life begins with his immigration from Ukraine to Argentina, followed by his assassination of Colonel Falcon (who presided over the slaughter of 100 workers) in 1909. Banished to a penal colony, he escaped, was recaptured and tortured, serving a total of twenty years. Upon release he joined the Spanish Revolution, after which he decamped for Mexico, where he died in 1956 while employed at a toy factory. Stuart Christie, author of Granny Made Me an Anarchist, introduces the AK Press edition.

“While Radowitzky’s story has been told  … it has never been told in quite the way Agustín Comotto tells it. Through a series of flashbacks [Prisoner 155] examines the agonies and survival of an exceptional individual.” —Guardian

“Comotto’s Prisoner 155 is, in my view, a truly great work, comparable to Art Spiegelman’s Maus and Marjane Satrapi’s Persepolis, rich with complexity and ambiguity, and whose shy and sensitive central character, a committed humanist imbued with a deep sense of justice who never expressed regret for the two lives he took, remains an enigma. He was one of countless men and women, the salt of the earth, most of them anonymous, who chose to resist against an unjust, class-ridden society in the hope of building a better world for humanity.” —Stuart Christie, from the foreword

Agustín Comotto is a researcher and artist based in Barcelona.

Stuart Christie is the author of Granny Made Me an Anarchist.

Luigi Celentano is a translator, writer, and editor based in Buenos Aires. 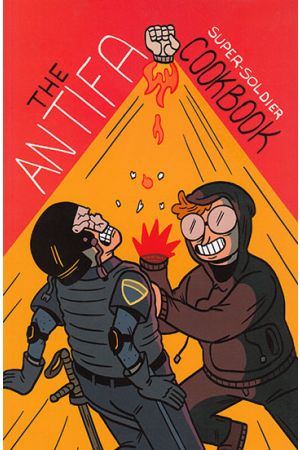 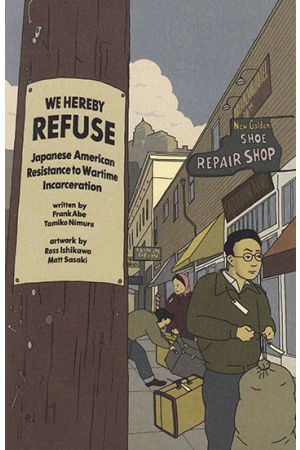 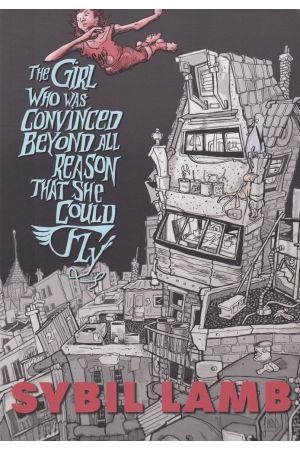 The Girl Who Was Convinced Beyond All Reason That She Could Fly
$16.95 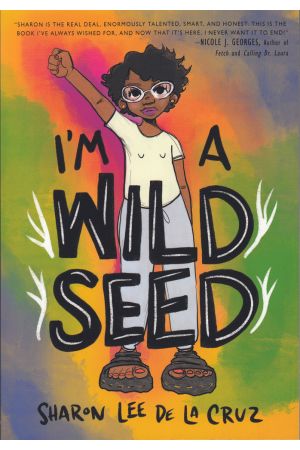 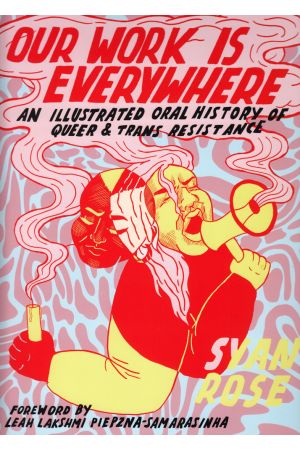 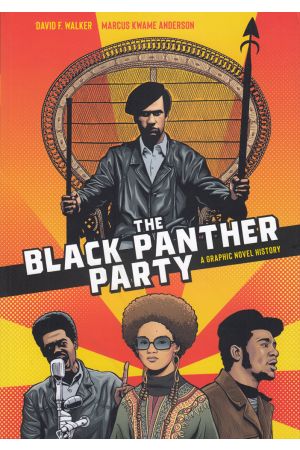