“There is, quite literally, nothing like this book available. Various studies of anarchist culture do exist, some quite good, but none approach the breadth or depth of Jesse Cohn’s study. He is able to do something different: explore what forms of anarchist resistance culture in different places and times have had in common, and therefore what made them specifically anarchist. —Kenyon Zimmer, author of Immigrants against the State: Yiddish and Italian Anarchism in America

“Readers [of Underground Passages] will appreciate how anarchist culture (poetry, songs, fiction, plays, illustrations, and films) was by no means monolithic in approach or rationale, since different anarchist creators at different times saw the importance of making anarchist resistance culture relevant to particular settings or ‘deterritorializing’ it to give it a more global feel that fit with the transnational and internationalist dimensions of global anarchism.” —Kirwin Shaffer, author of Black Flag Boricuas: Anarchism, Antiauthoritarianism, and the Left in Puerto Rico, 1897–1921

What anarchists demanded from art was what they demanded from all aspects of their political lives: that it should, as much as possible, embody the principle in the practice, the end in the means. While prefiguring a post-revolutionary world, anarchists simultaneously created a richly textured "resistance culture" to sustain their ideals and identities amid everyday lives defined by capital and the state, allowing an escape from domination even while enmeshed in it. Underground Passages investigates and interrogates these creations across the history of the movement. Whether discussing famous artists like John Cage or Diane DiPrima or unknown and anonymous anarchist writers, Cohn shows how aesthetic shifts both reflected and influenced political and economic ones. This is cultural criticism at its best—and most useful.

Jesse Cohn is the author of Anarchism and the Crisis of Representation: Hermeneutics, Aesthetics, Politics, and an associate professor of English at Purdue University North Central in Indiana.

To read an excerpt from the introduction, go HERE. 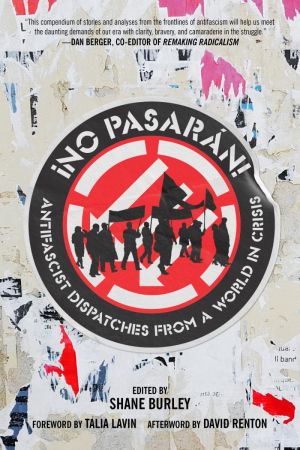 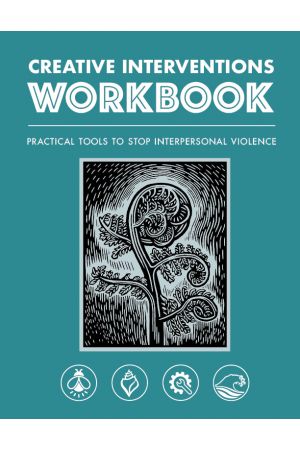