House Keys Not Handcuffs Homeless Organizing, Art and Politics in San Francisco and Beyond

House Keys Not Handcuffs is a reflection on over thirty years of homeless organizing in San Francisco. It is an attempt to sort out what went well and what did not as a community begins to organize in order to hold public and private institutions accountable. Its purpose is not only to distill the lessons we have learned, but to encourage others to document and reflect on their own experiences in the hope that we can collectively contribute to a stronger, more broadly-based movement.
The book draws from the insights of Paul Boden, whose own experiences on the street as an activist, and as a co-founder of the Coalition on Homelessness and later, the Western Regional Advocacy Project (WRAP), give him a unique and wide perspective. It is a voice for people who have no power or privilege except for their capacity to organize and demand social justice.
Additional essays by friends and longtime allies, Art Hazelwood and Bob Prentice, round out the book. It also includes 67 images created by printmakers, painters, muralists, cartoonists and photographers giving a history of the art made in the struggle.
Homelessness is a visible manifestation of a society that is lacking in justice. We offer House Keys Not Handcuffs in the hope that it will help re-invigorate a social justice movement in this country that respects all of us as human beings and ensures that all people have a right to exist and a place to live as basic human rights. 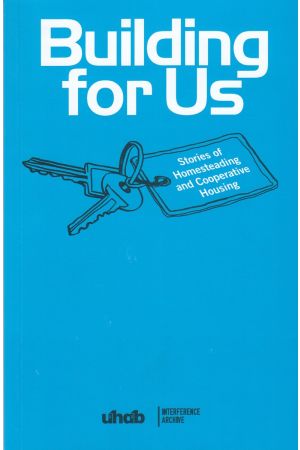 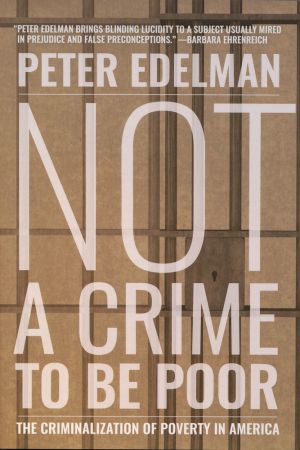 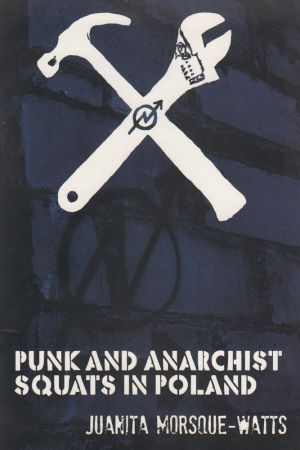 Punk and Anarchist Squats in Poland
$4.50 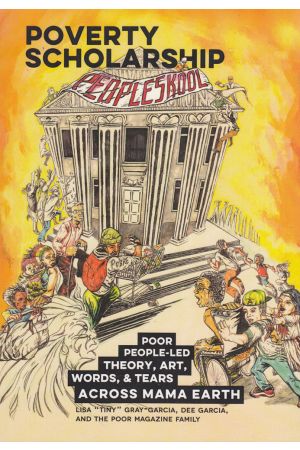 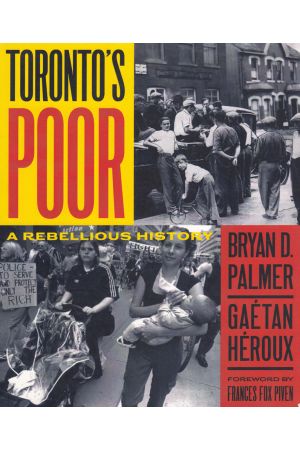 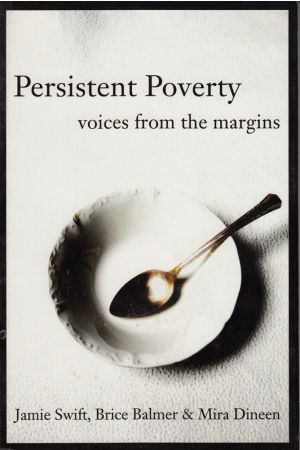 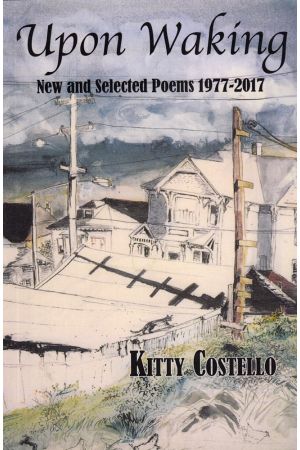 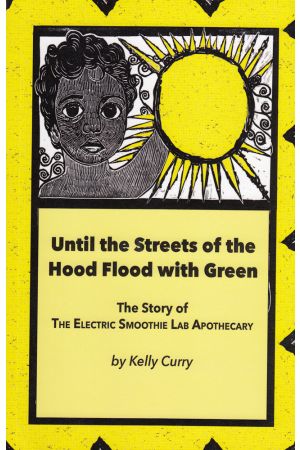 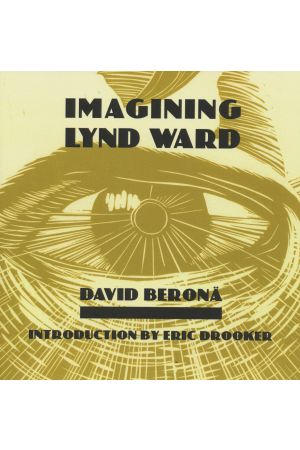 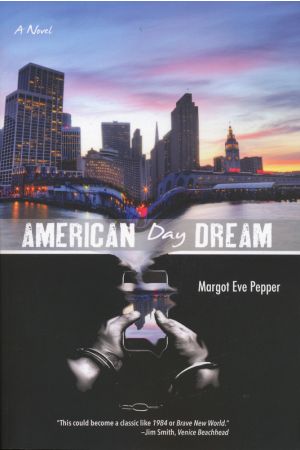 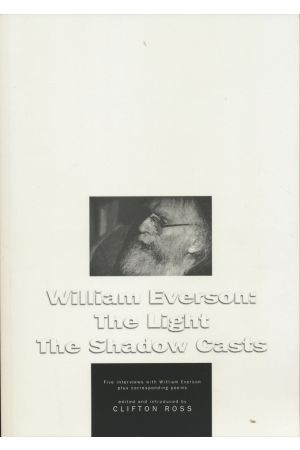 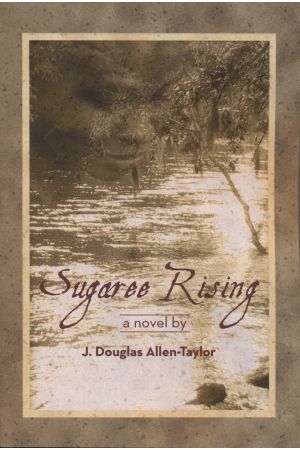