Managing Democracy, Managing Dissent includes twenty essays—written by writers, academics and activists and edited by Corporate Watch researcher Rebecca Fisher—which collectively argue that genuine democracy and capitalism exist in fundamental contradiction, and explores how this contradiction is sustained via propaganda, manipulation of public opinion, and the co-option, marginalisation and repression of dissent.

This ground-breaking book reveals how despite its inherently anti-democratic nature, global capitalism is dependent upon the manipulation of the concept of democracy to survive. It thus exposes a potential weakness at the heart of capitalism, which activists and campaigners can usefully target in their struggle against oppression and environmental destruction.

“In ancient times democracy was conceived as antagonistic to any class society. A remarkable change took place when the social technology required to combine the appearance of democracy and the reality of capitalist class rule was created in the late 18th century. This book, with daring clarity, opens the hood and investigates what machinery makes it possible to manage democracy and make it safe for capitalism. In chapter after chapter the reader is shown 'how it is done' without obscuration. It is a brave book and it should not be missed.” —Silvia Federici, author of Caliban and the Witch 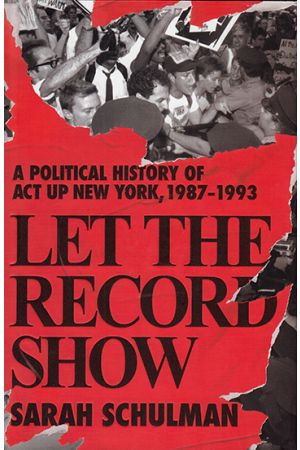 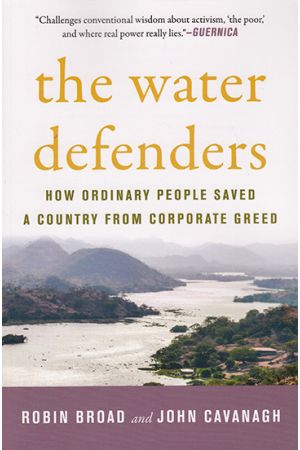 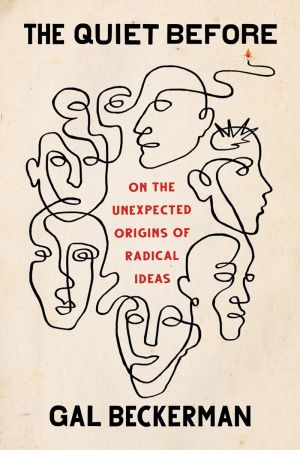 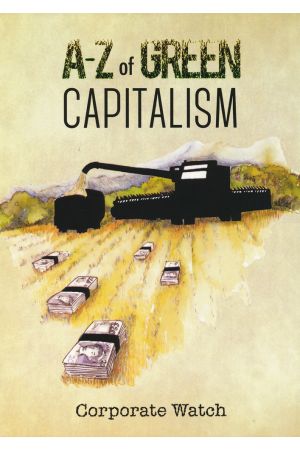 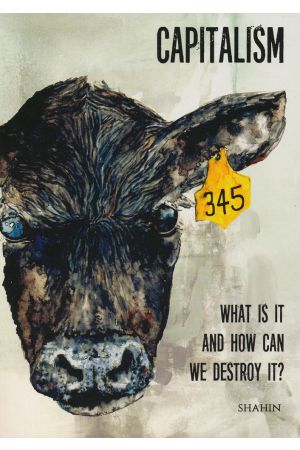 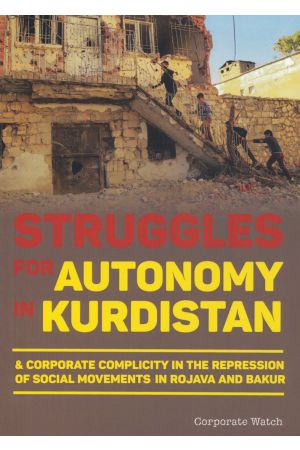 Struggles for Autonomy in Kurdistan
$16.00 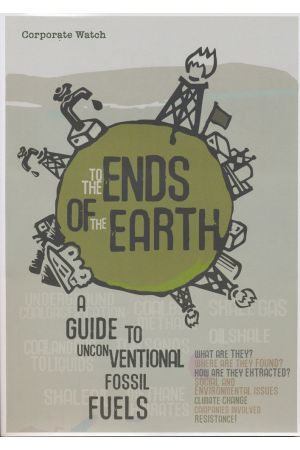