"Thrashed by a Lady Cyclist, Who Is Noted For Her Athletic Powers."

This is adapted from a great image that originally appeared in a newspaper in 1899.

The explanation in the paper was equally great: "An extraordinary scene was witnessed on Saturday morning in Peel Lane, a thoroughfare connecting Little Hulton with Tyldesley, in which the principal participants were a young lady cyclist and a youth of nineteen or twenty. The lady was riding at a good pace, and when in a quiet part of the road the young man, who had apparently been imbibing, stepped into the roadway, and, addressing some insulting remarks to the cyclist, made as if he intended pulling her off the machine. She immediately alighted, caught hold of the astonished youth, and gave him a sound thrashing, using her fists in scientific fashion, to the delight of several colliers who were passing. The young man made off, and the cyclist, who is believed to be a Bolton lady noted for her athletic powers, rode off towards Tyldesley."

PLEASE NOTE: Sizes S,M,L,XL run a bit small and fit a bit snug. You may want to order a size up. 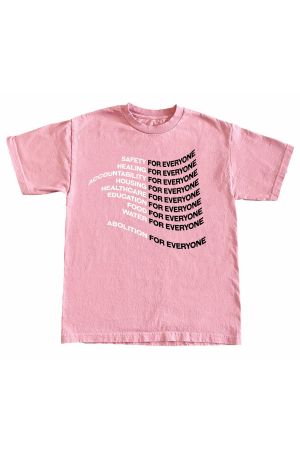 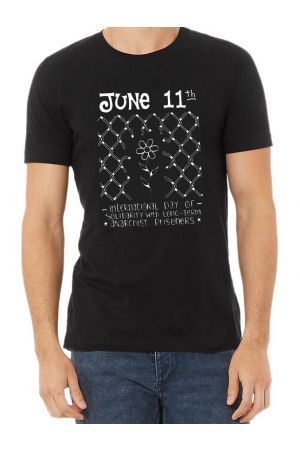 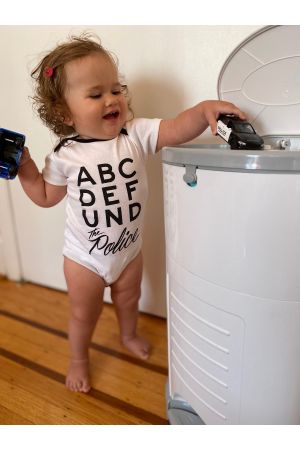 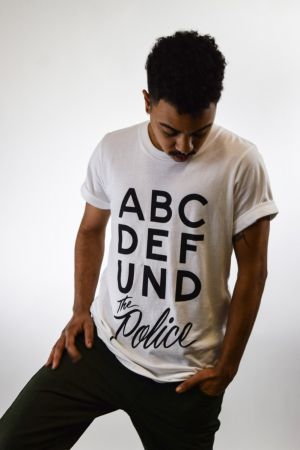 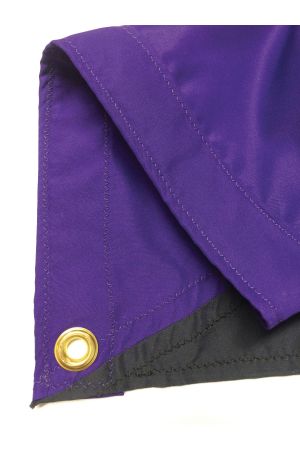 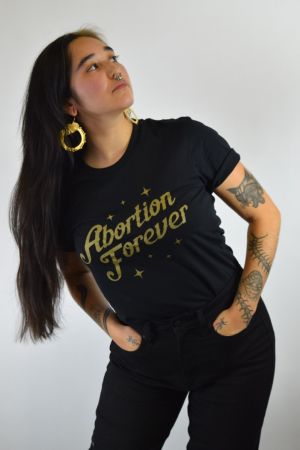