Nanni Balestrini is the most significant writer of Italy's revolutionary period in the sixties and seventies, comparable only to Pier Paolo Pasolini. Blackout is the first book of his poetry available in English. Written immediately after he was indicted by Italian authorities and forced to flee, it has at its center the great New York blackout of 1977, a moment of chaos and panic, but also of mutual aid and social solidarity. This comes to stand in for the years from 1968–1979 in Italy, when a more or less open civil war between popular militants and the state escalated from strikes and riots to armed struggle. At once documentary and visionary, it is a poem of heroic and daily struggles for freedom, captured in heroic and daily language. It is a poem of popular revolt being crushed, a poem for our era as well as his.

With an Introduction by Franco "Bifo" Berardi.

Nanni Balestrini, born in Milan in 1935, was member of the avant-garde literary movement Gruppo 63 with Eduardo Sanguinetti and Umberto Eco. He is the author of numerous books, including the novels The Unseen and We Want Everything, and his history of the movement of '77, L'orda d'oro (written with Sergio Bianchi). He lives in Rome.

Peter Valente is the author of A Boy Asleep Under the Sun: Versions of Sandro Penna (Punctum Books, 2014) and the translator of numerous works by Pier Paolo Pasolini, Antonin Artaud, and others. His translation of Artraud's late letters is forthcoming from City Lights.

1. BLACKOUT a loss of memory or an event of fact
INSTIGATION (andante)

2. BLACKOUT the extinguishing of all stage lights to end a play or scene
INSTIGATION (andante)

4. BLACKOUT a momentary lapse of consciousness or vision
REPRESSION (rondo)

each day in the Italian factories more and more is happening

Fiat fears their hatred of the factory

I close my eyes and start to sing

I sang my repertoire then I started the monologues

I invented dialogues for two characters that spoke different languages 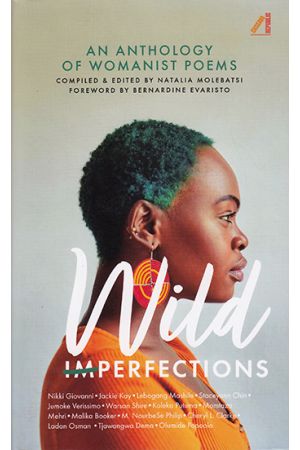 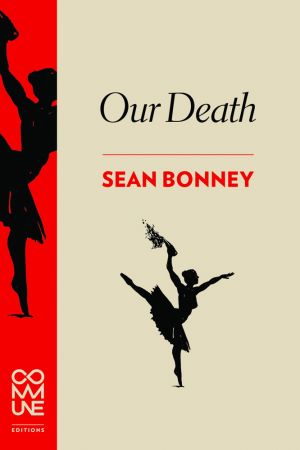 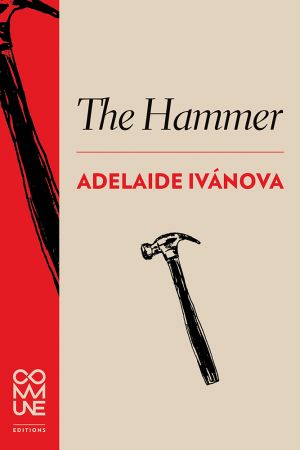 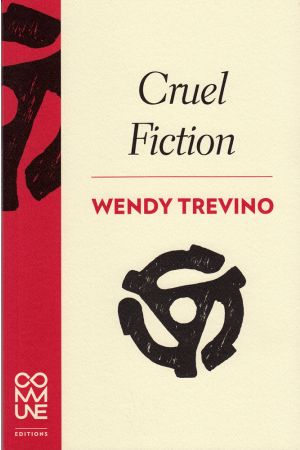 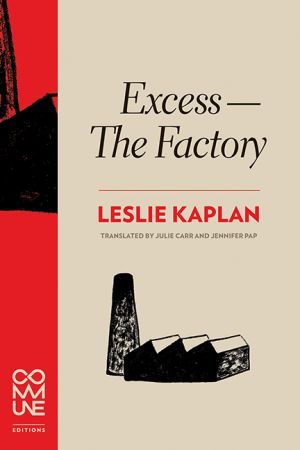 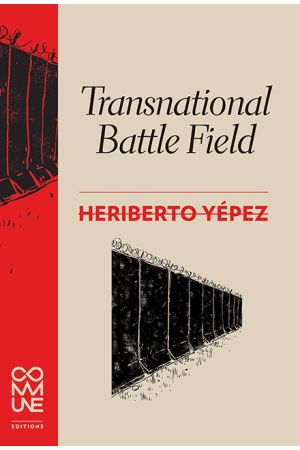 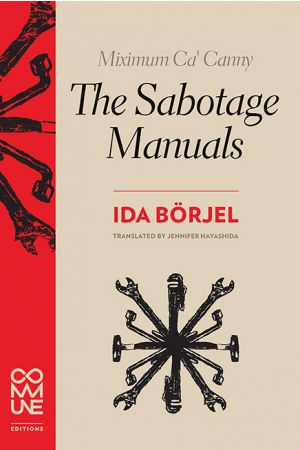