Beggars Of Life is easily the greatest of hobo autobiographies. First published in 1924, it holds up remarkably well because Jim Tully was one of the founders of the spare, gritty, unsentimental style that became known as "hardboiled" (of which Dashiel Hammett was the best known practitioner).

Tully's father was a ditch-digger, his mother died when he was very young, and he spent several years in an orphanage. By the time he was 14, he was a road-kid hopping freight trains. He worked variously as a chain maker, a tree surgeon, and as a boxer—until he got knocked unconsciousness for 24 hours in a fight in San Francisco. Early on, he also acquired a taste for reading and became a "library bum," hitting the stacks in the towns he tramped through. He loved Dumas and Dickens, but he above all sought to follow the example of Jack London and Maxim Gorky, two other road-kids who made it out of the tramp world through writing. And it worked for Tully too.

He ended up on Hollywood, for a while as Charlie Chaplin's secretary, and then as practically the only honest—and therefore feared and respected—journalist in Hollywood; instead of rewriting the puff piece handouts of the powerful studios he wrote truthfully about the place.
In this vivid piece of outlaw history, the first of five (somewhat fictionalized) autobiographies, Tully takes us across the seamy underbelly of pre-WWI America on freight trains and inside hobo jungles and brothels, while narrowly avoiding railroad bulls and the wardens of order. Includes an introduction by Charles Willeford.

"If Jim Tully were a Russian, read in translation, all the professors would by hymning him. He has all Gorky's capacity for making vivid the miseries of poor and helpless men and in addition he has a humor that no Russian could conceivably have." —H.L. Mencken

"Tully's portraits of the persons he meets vividly acquaint the reader with his characters; he writes keenly of what he has observed keenly, and his descriptions of long night rides on mail trains and the death of 'Oklahoma Red' are little short of fascinating." —New York Times 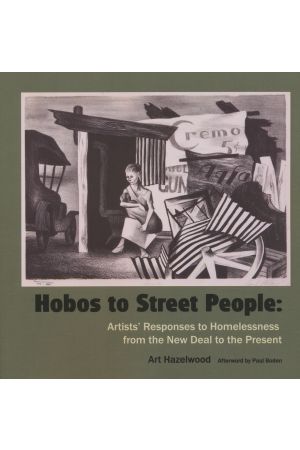 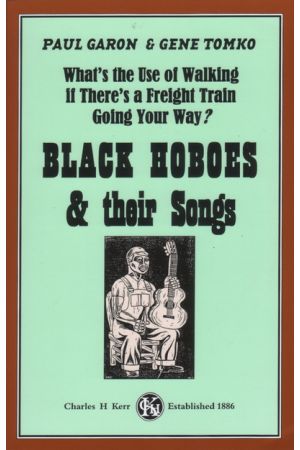 What's the Use of Walking if There's a Freight Train Going Your Way?
$27.00 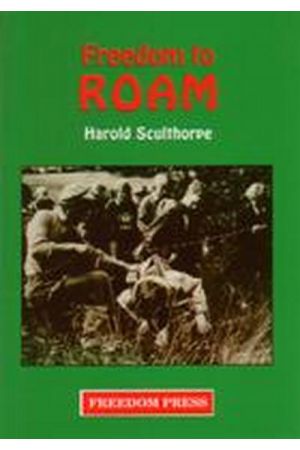 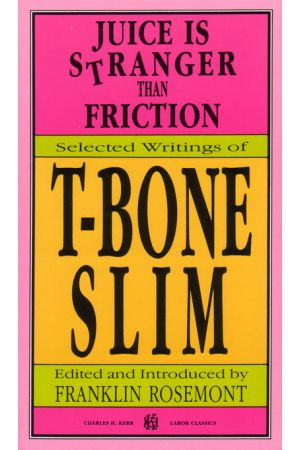 Juice is Stranger than Friction
$10.00 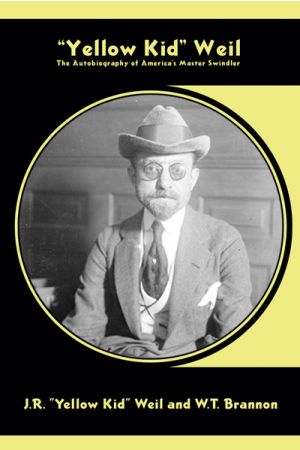 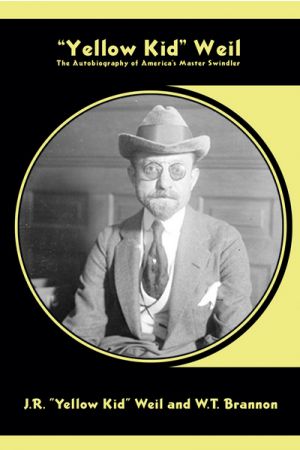 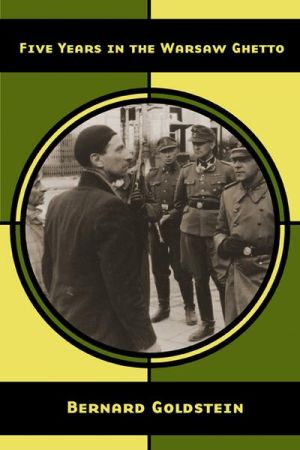 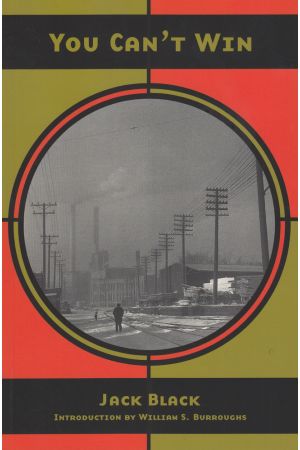