Assault on the Impossible is the second Autonomedia title to concentrate on the Provo period in the Netherlands. The Provo movement is unique in the modern era for having radically reshaped the political foundations of an important Western nation virtually without violence. Political change is often tumultuous, but never takes place in cultural isolation. Actuating the revolutionary impulse requires activating large groups of people, generating “group minds” capable of reimagining the realities they inhabit. It requires a kind of visionary emotional adventurism able to gaze with a clear heart at impossibility.

Viewing the “historical nature” of revolutions through exclusively ideological lenses tends to miss the fact that they blaze forth from wider cultural fields, frequently ignited by the eccentric (often aesthetic) insights of a few profound aliens. Richard Kempton’s Provo: Amsterdam’s Anarchist Revolt focused on a detailed narrative of the birth, florescence, and decline of the Provo political trajectory. Marjolijn van Riemsdijk’s Assault on the Impossible widens the field, investigating the aesthetic attitudes and ludic interventions that helped generate the group mind that drove the politics. 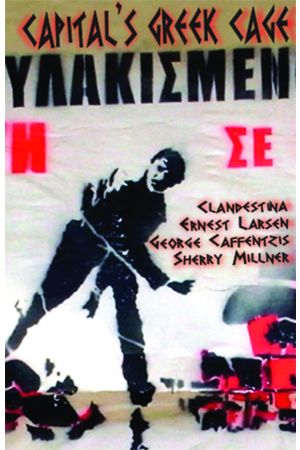 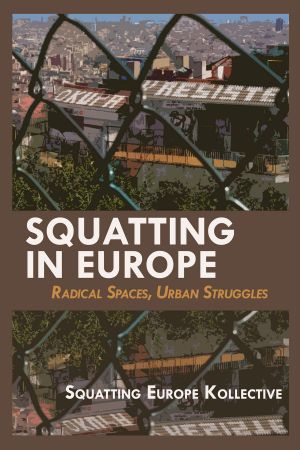 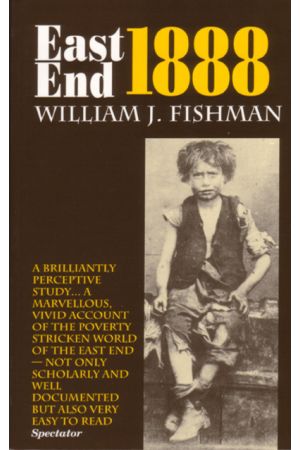 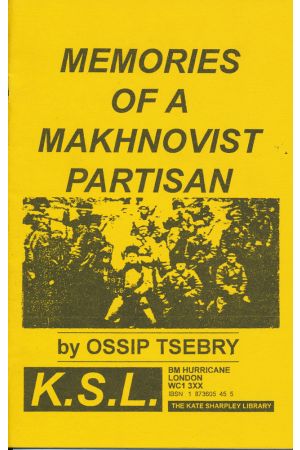 Memories of a Makhnovist Partisan
$2.50 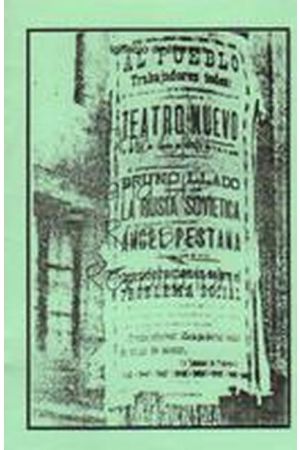 The CNT And The Russian Revolution
$3.00