In Anarchy! An Anthology of Emma Goldman's Mother Earth, Peter Glassgold brings to the page Emma Goldman’s most radical contribution, Mother Earth, a monthly journal about social science and literature. Glassgold has compiled Mother Earth’s most provocative articles, with thematic categories ranging from "The Woman Question" to "The Social War" and features a diverse selection of writers, such as Leo Tolstoy, Margaret Sanger, Peter Kropotkin, and Alexander Berkman.

Mother Earth was published from 1906 to 1918, when birth control, the labor movement, sexual freedom, and the arts where common subjects. The supporters of the journal helped form what was the “radical left” in the United States at the turn of the century. Goldman was imprisoned and ultimately deported to her native Russia. This new edition includes the transcripts from the trial and the summations of both Alexander Berkman and Goldman.

With a new preface by the editor, this book offers historical grounding to many of our contemporary political movements, from libertarianism to the Occupy! actions. Anarchy! provides access to Goldman’s beliefs, offering insight to the political activism that existed at the time. 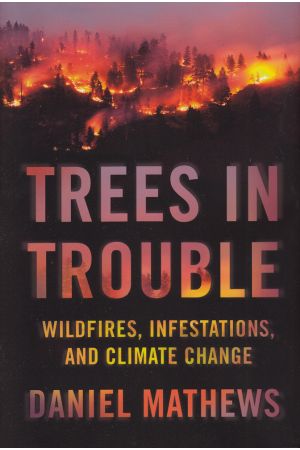 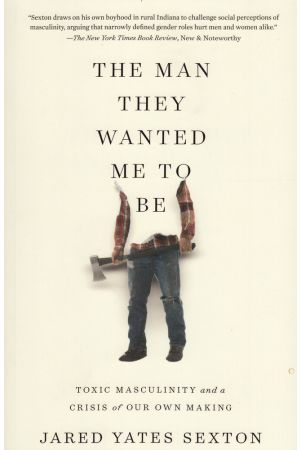