These angry essays show how the massive New Afrikan uprisings of the 1960s were answered by the white ruling class: with the destruction of New Afrikan communities coast to coast, the decimation of the New Afrikan working class, the rise of the prison state and an explosion of violence between oppressed people. Taken on their own, in isolation, these blights may seem to be just more "social issues" for NGOs to get grants for, but taken together and in the context of amerikkkan history, they constitute genocide.

"Kill the Kids First" is a long, bitter rant that factually traces what was happening at street level, in daily events, in New York City in the 1980s. This is important because New York was an early epicenter of the u.s. empire's new Black Genocide strategy. All the destructive trends that are now being so anxiously talked about in the 21st century, were first surfaced in New York City at that time. The mass incarceration of increasingly unemployed New Afrikans, young adult and child alike. The "stop and frisk" apartheid policing that justified itself by shrill alarms that any New Afrikans at all loose on the streets was the number one public emergency. As the relentless emptying out and gentrification of New Afrikan neighborhoods created mass homelessness, and entire communities started disappearing. "Kill the Kids First" ties these developments to changes in global capitalism (neocolonialism, or what we would come to know as "neoliberalism") and most especially to changes in gender relations and politics. Finding that white women's "equality" actually means joining the patriarchy to do genocide.

The second essay, "Integration," continues this focus on euro-women's lives and political decisions. It documents in detail two stories from 1989, each in their own way revealing that "If you¹re integrating two things then at least one thing has to go, has got to give way and disintegrate." Through these struggles (and lack thereof), we see euro-settler women trying to work out and then having to fight out harshly between themselves what neo-colonialism is. In other words, finding that "integration" and "equality" in the age of neo-colonialism equals genocide.

These first two texts originally appeared in the underground Amazon newspaper Bottomfish Blues, in 1989 and 1990. In an Appendix, we have added a third piece from a different source, to put the present crisis in a true but seldom heard historical perspective. "The Ideas of Black Genocide in the Amerikkkan Mind" was first passed around (although not published) in 2009, as part of a collection of post-"Katrina" working papers on the New Afrikan crisis within the u.s. empire. Providing readers with the background of how the tantalizing idea of Black Genocide has always been present and publicly discussed throughout the u.s. empire¹s life from the 1700s onward. It reminds us how the "new normal" of euro-capitalism is always being violently engineered in blueprints of blood and cash. On their own or taken together, these texts provide raw and vital lessons as to the intersections of nation, gender, and class, from a revolutionary and non-academic perspective. 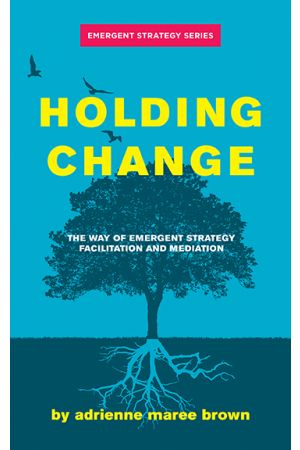 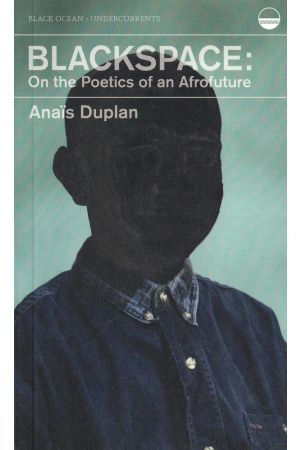