A Different Mirror For Young People A History of Multicultural America

A longtime professor of Ethnic Studies at the University of California at Berkeley, Ronald Takaki was recognized as one of the foremost scholars of American ethnic history and diversity. When the first edition of A Different Mirror was published in 1993, Publishers Weekly called it "a brilliant revisionist history of America that is likely to become a classic of multicultural studies" and named it one of the ten best books of the year. Now Rebecca Stefoff, who adapted Howard Zinn's best-selling A People's History of the United States for younger readers, turns the updated 2008 edition of Takaki's multicultural masterwork into A Different Mirror for Young People.

Drawing on Takaki's vast array of primary sources, and staying true to his own words whenever possible, A Different Mirror for Young People brings ethnic history alive through the words of people, including teenagers, who recorded their experiences in letters, diaries, and poems. Like Zinn's A People's History, Takaki's A Different Mirror offers a rich and rewarding "people's view" perspective on the American story. 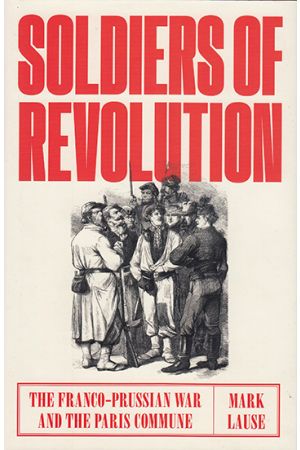 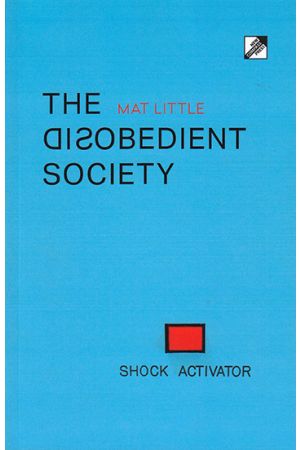 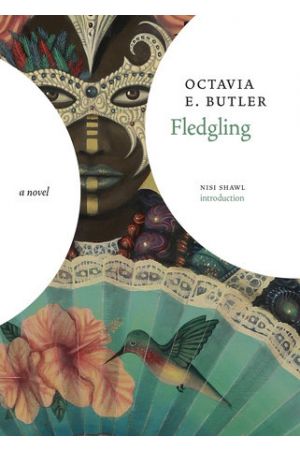 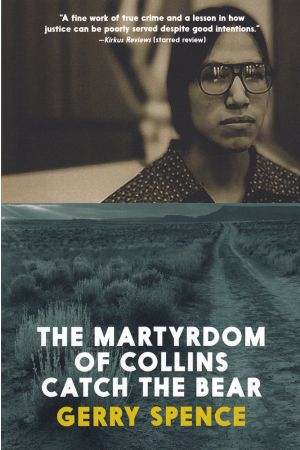 The Martyrdom of Collins Catch the Bear
$18.95 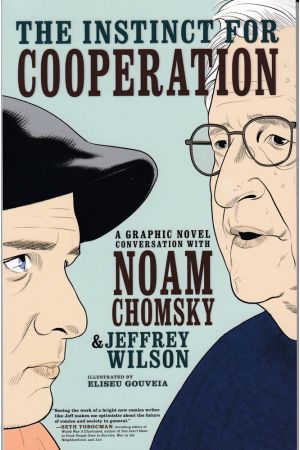 The Instinct for Cooperation
$13.95 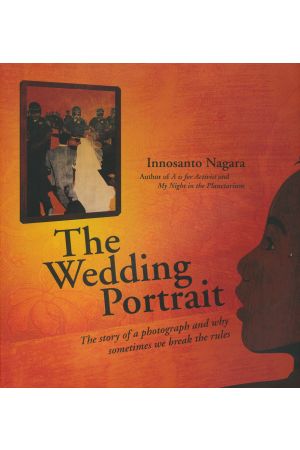 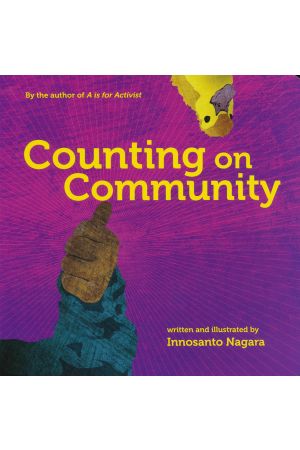 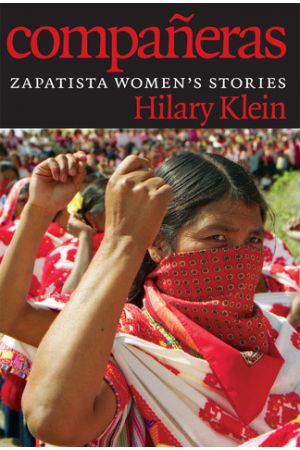